The Outlaw League Twelve-year-old Nicolas employs all his wiles and.. 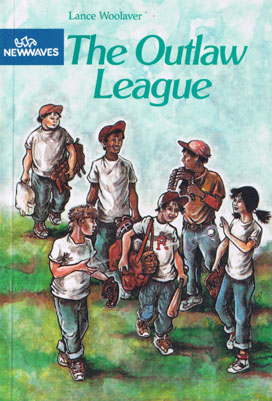 Twelve-year-old Nicolas employs all his wiles and determination to reclaim the town baseball field that the mayor wants to convert into a dump. A group of local kids have picked him to head the group that will defend the survival of their territory. Other youngsters gradually join the “gang” and Nicolas begins to learn the hard lessons that leadership entails.

Nicolas also wants to renew family ties with his grandfather Jeremy who sank into depression and alcohol after the death of his son. But memories of his own childhood days and love of baseball eventually stir the old man to sign up with the young people in their fight against the town council. All together, young and old, locals and visitors, they form an indomitable and often uproarious league of “outlaws”. Justice and baseball will carry the day.